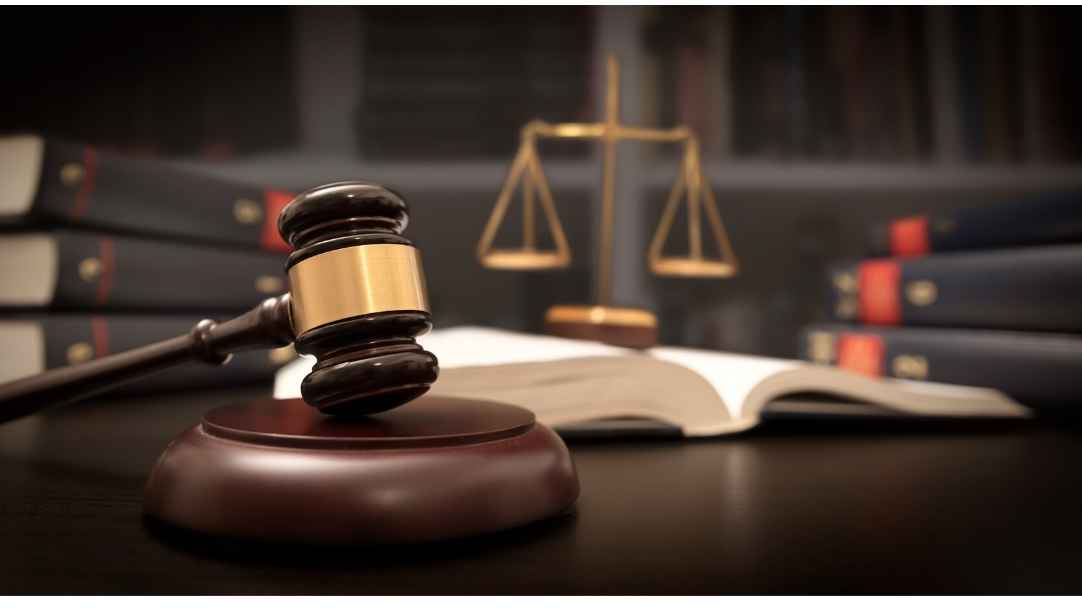 This was a marvellous opportunity for RQAS members as we have deep connections with artists who have their portrait painting exhibited in the Supreme Court. There was a good role up of members to do the tour and we were extremely well looked after by two representatives of the Court.

They greeted us at the door and conducted us first of all to the Banco Court where we were able to see the latest addition to the Court’s portrait collection. This was the portrait by Robert Hannaford of his Excellency Paul de Jersey, previously Chief Justice of the Supreme Court of Queensland and now, as Governor of Queensland, the Royal Queensland Art Society’s Patron

We were also privileged to see the Lawrence Daws mural “The development of justice in Queensland”, which was very interesting in the way it traced Queensland legal history visually. I won’t try to describe the work but urge anyone interested to make a visit to the courts themselves. Mostly these galleries are available to be viewed without making prior arrangement.

We were also guided through the huge public artworks commissioned when this new Supreme Court was built. One in the Banco Court itself, was a reproduction of a work by indigenous artist Sally Gabori entitled Dibirdibi, at a cost of $240,000. Outside the entrance is a work by Japanese artist Yayoi Kusama, entitled Thousands of Eyes, at a cost $970,000. At ground floor level is a work by Brisbane artist Gemma Smith featuring coloured geometric shapes on the ceiling of the Court’s foyer. These works I have to say, were not particularly to my taste, and indeed it transpires caused much controversy at the time.

We were also taken to the Library where there is a curated collection of ‘contemporary’ art works – once again mostly not to my taste, though I was fascinated by the reverse reliefs carved by hand out of  books that had been destined for the scrap heap. We were conducted through this by one of the curators of the collection, which included a photoreal work of Michael Zavros and two works by Victoria Reichelt, a relation of our member Gayle Reichelt.

Finally we were taken to a balcony where there was most marvellous view from a great height of the Brisbane metropolis, from one end down the Brisbane River to the other towards the Southbank parklands. All in all a very interesting afternoon.